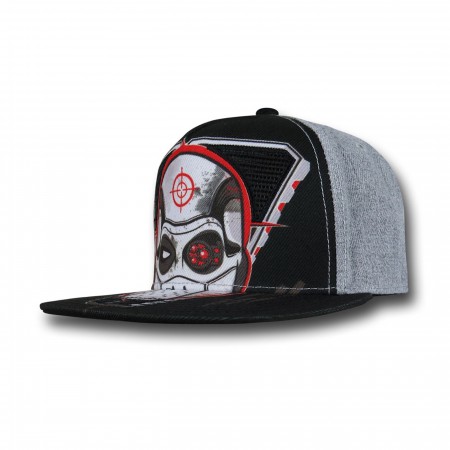 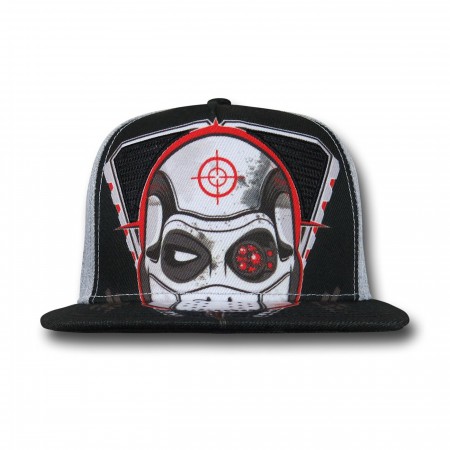 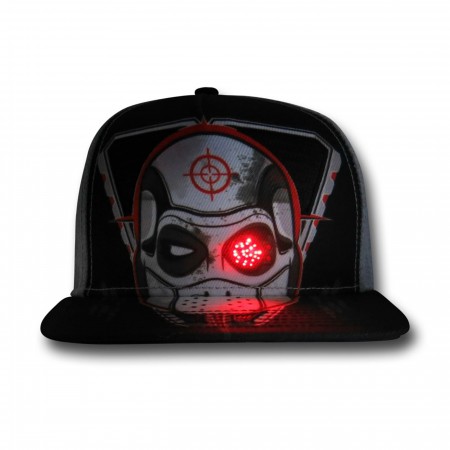 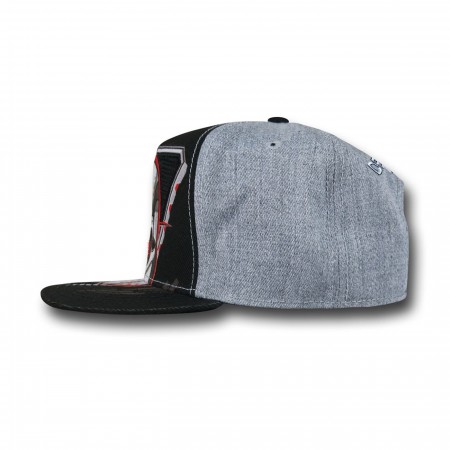 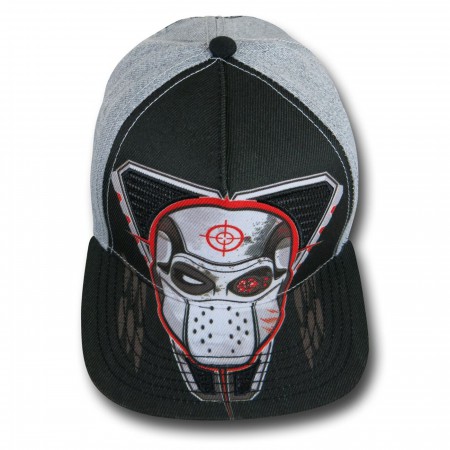 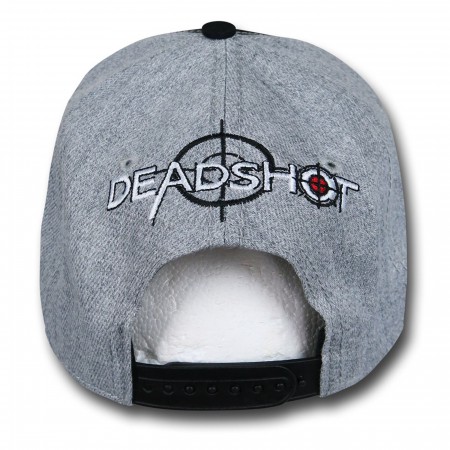 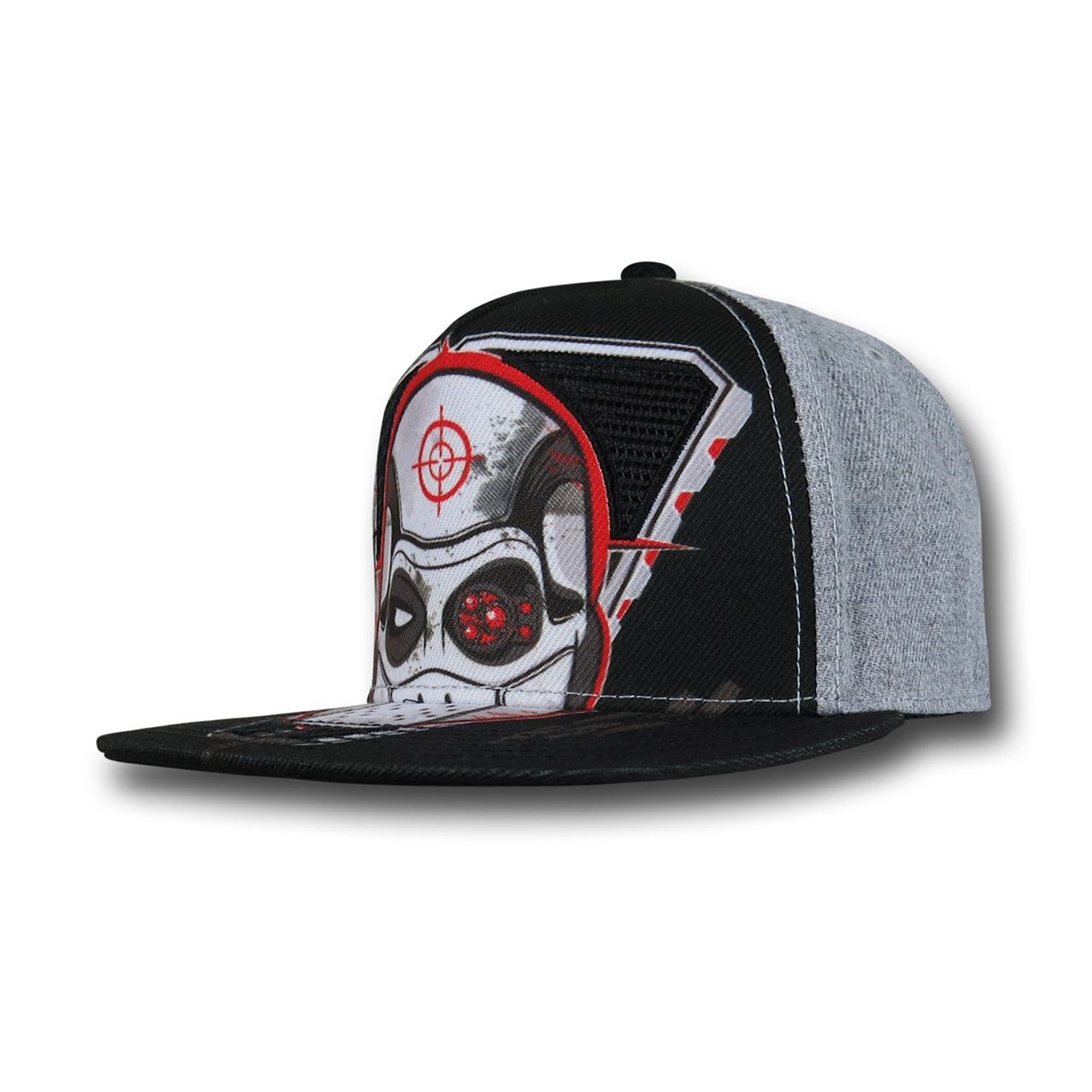 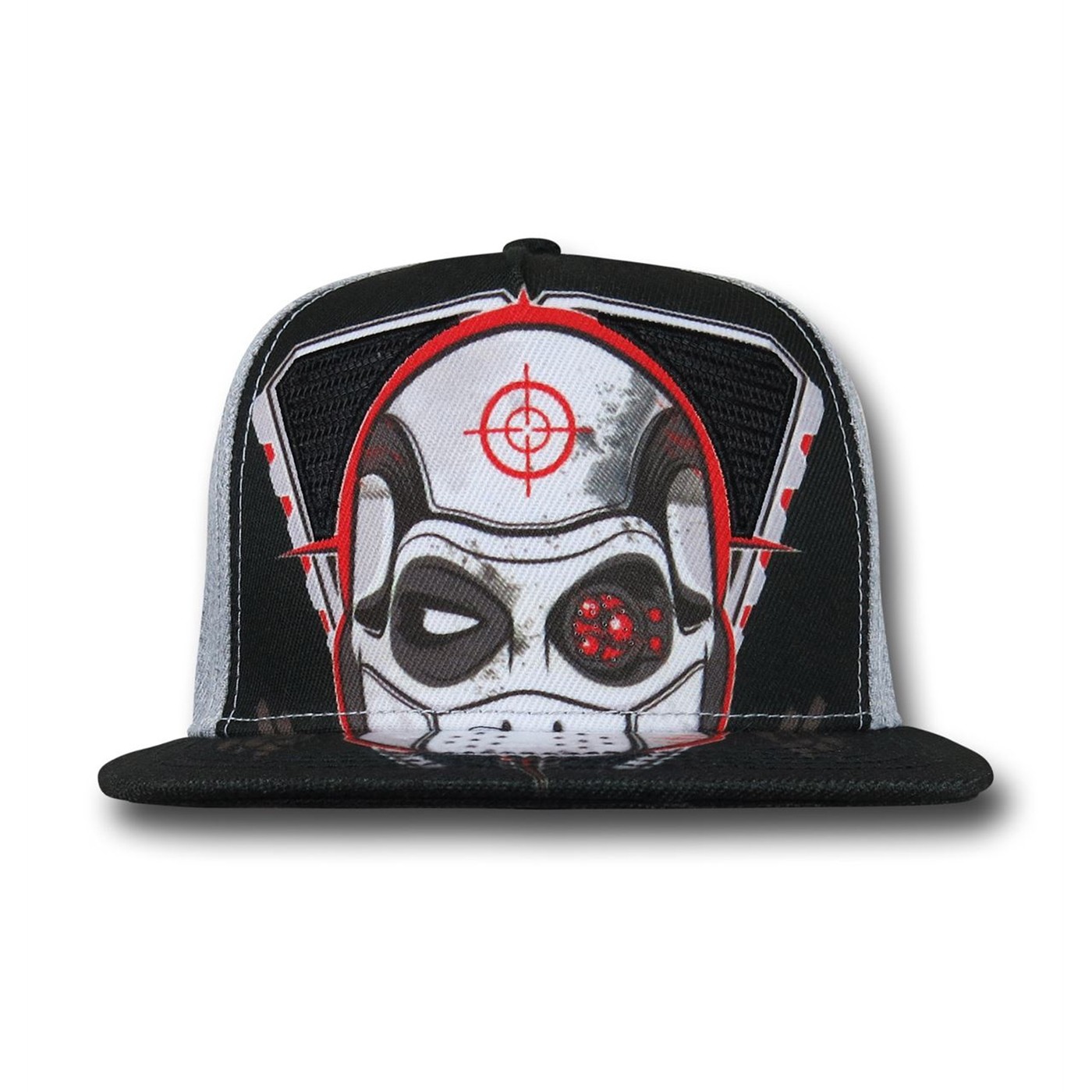 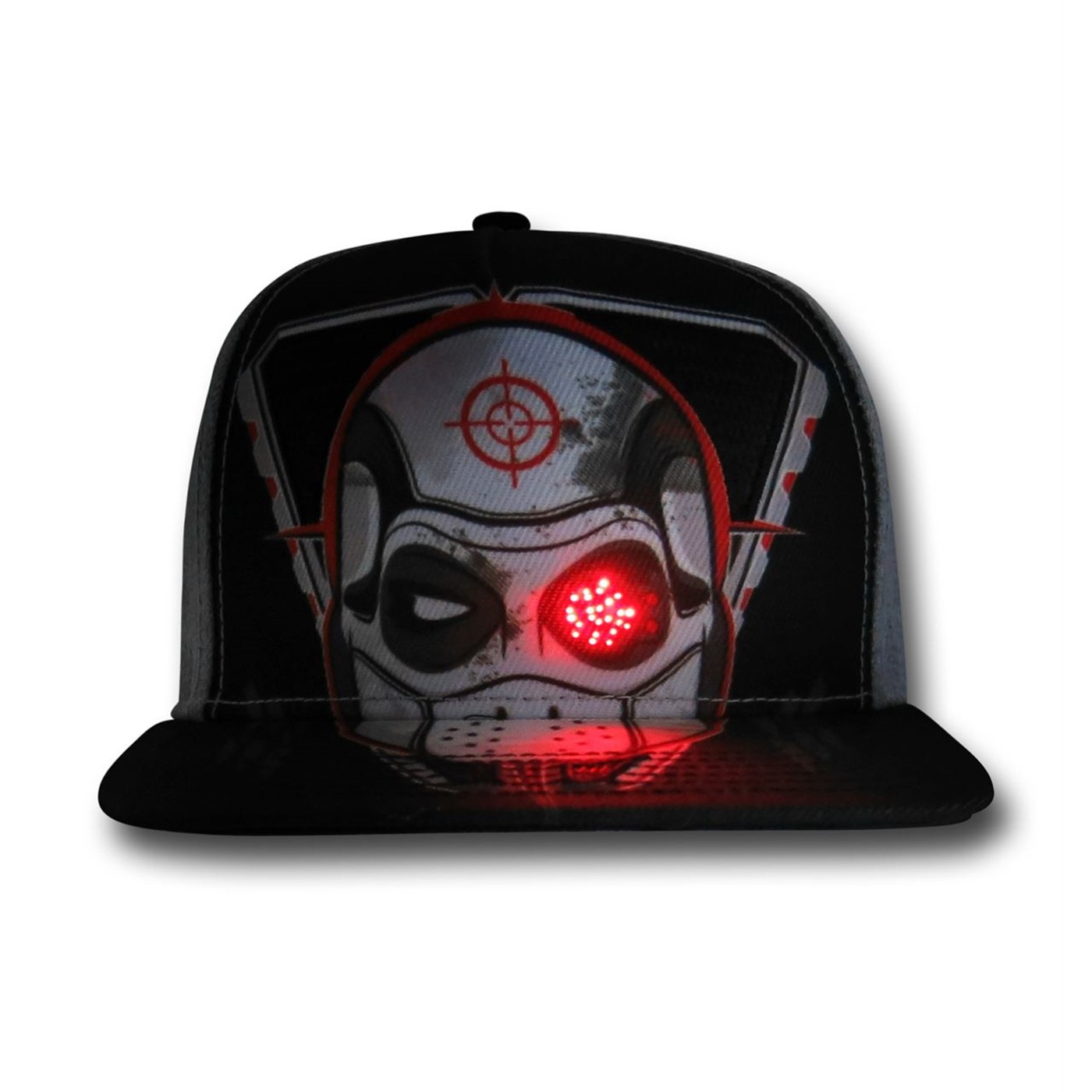 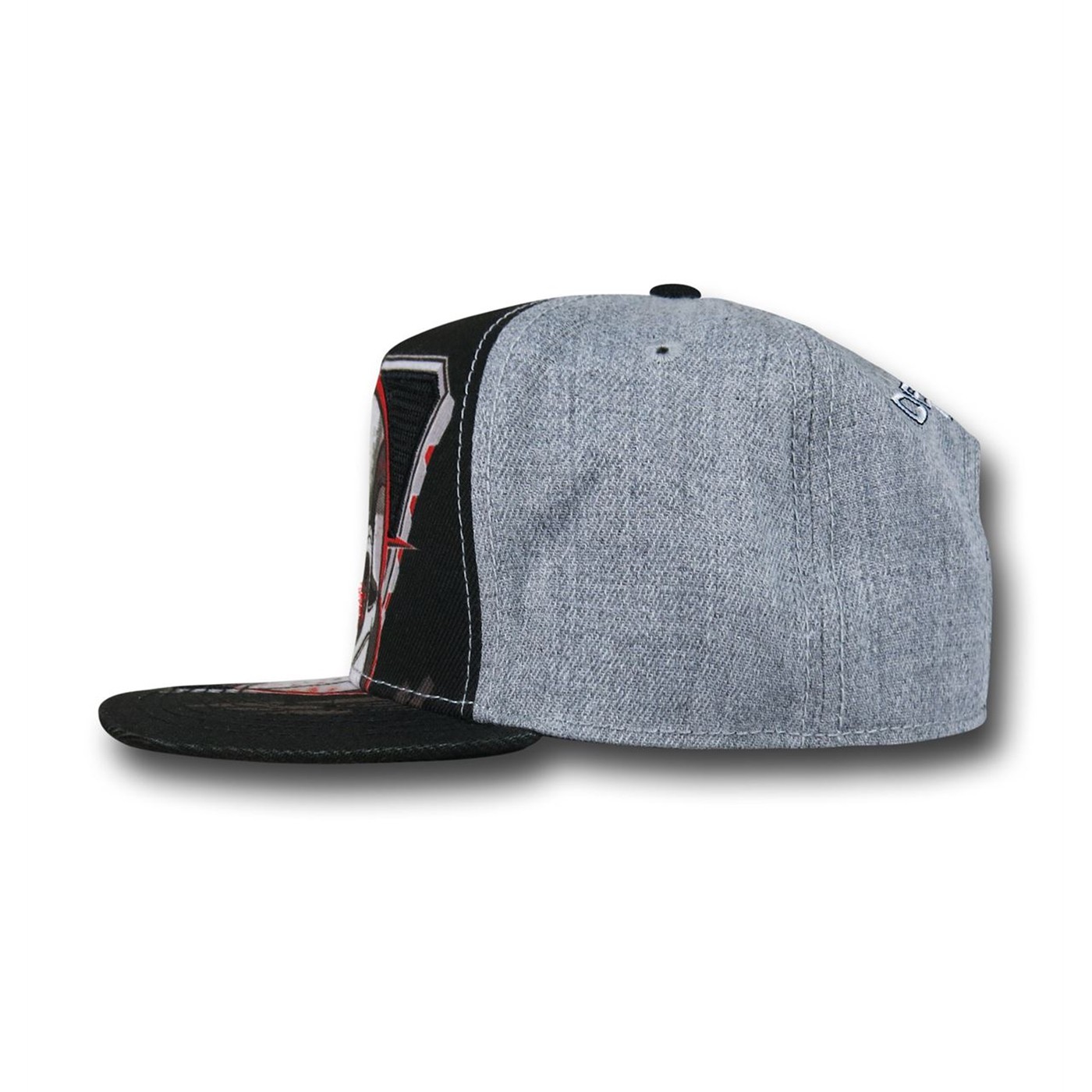 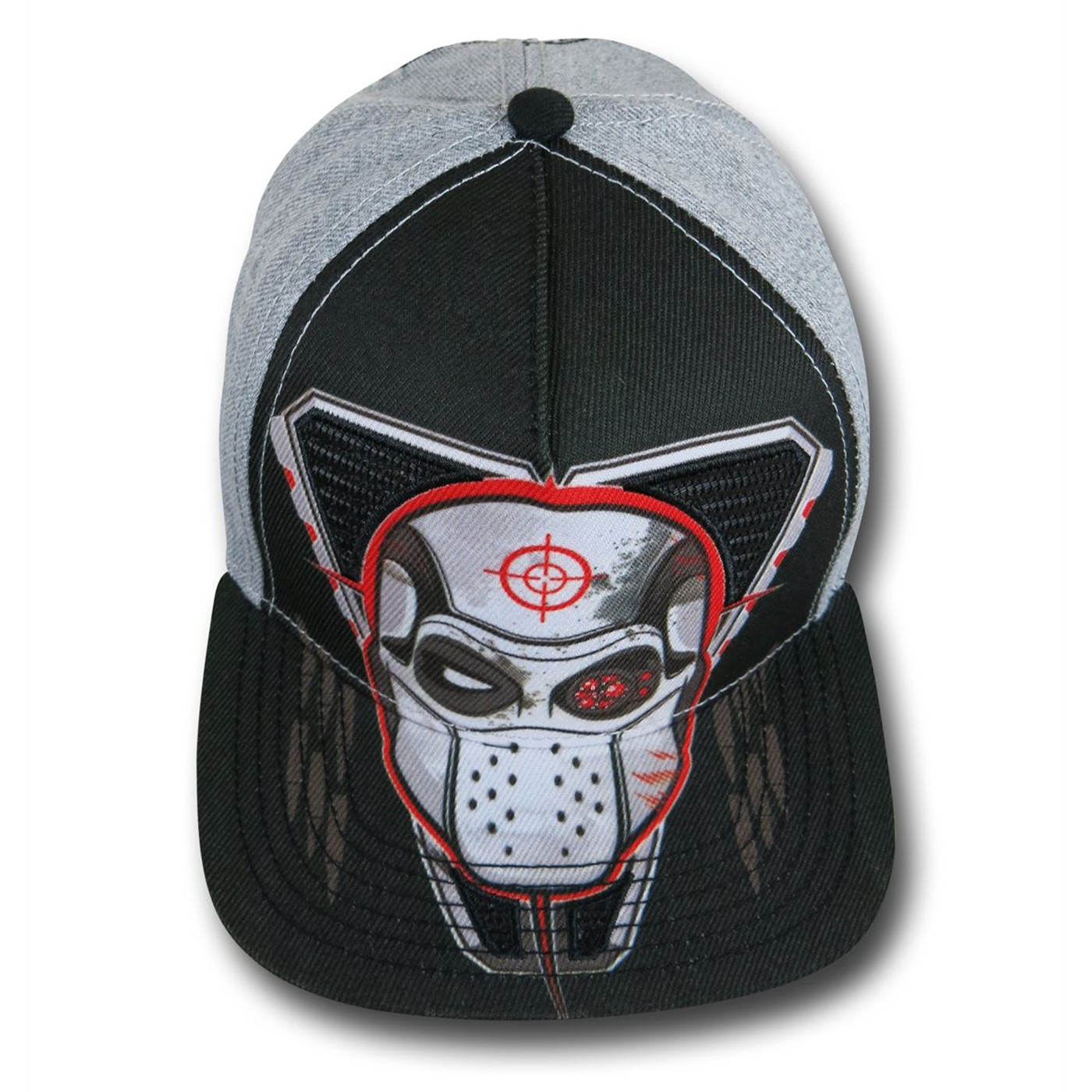 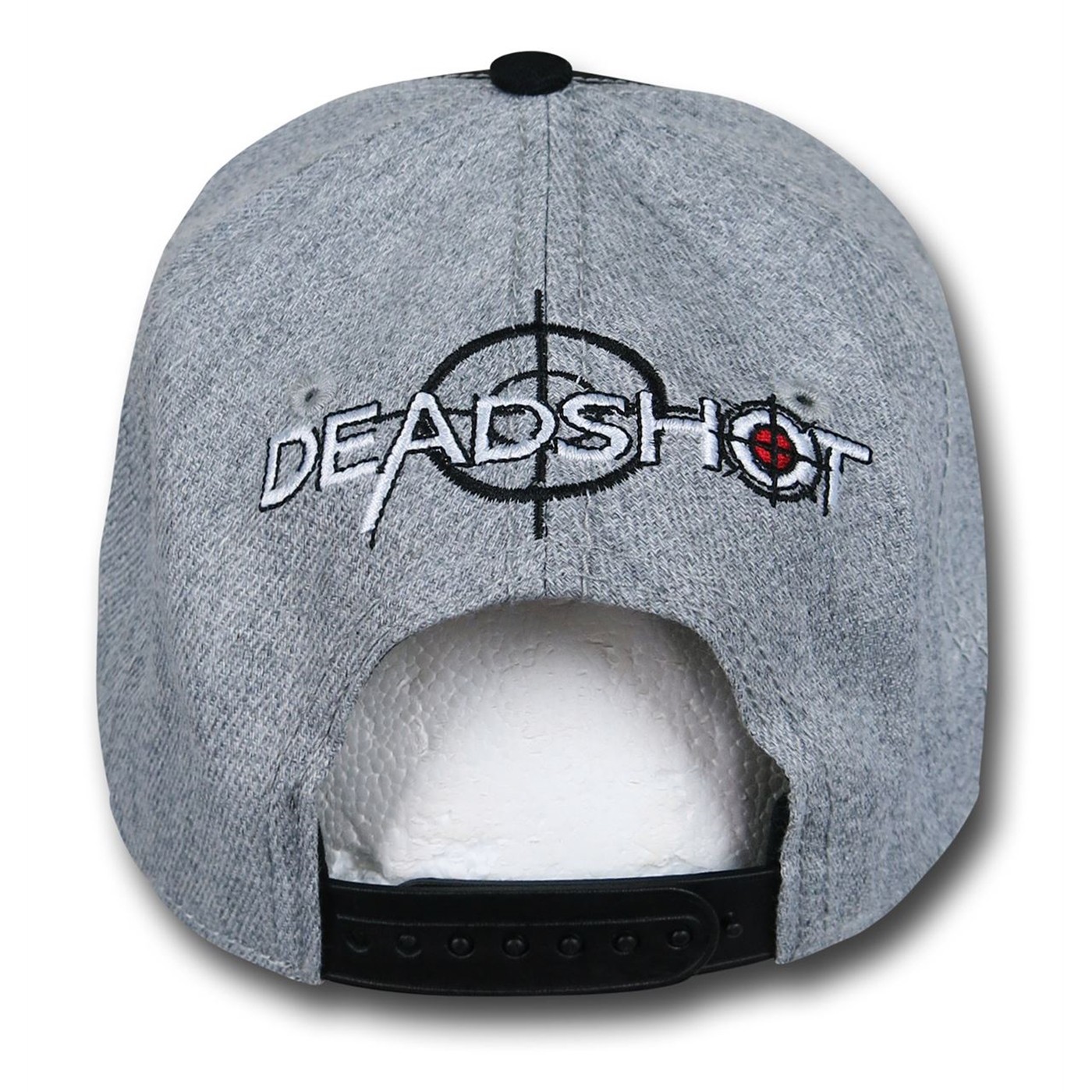 The Suicide Squad Deadshot Light Up Snapback Hat is the official hat for welcoming Aliens to Earth. Or Vampires. Or Robots. Or Batman. You know, Will Smith just likes to fight I think! At least Deadshot ended up fighting that Thanagarian Phase Beast at the end of Wild Wild West...which is probably how he ended up in Belle Reve.

Made from 100% cotton, the flatbilled and adjustable Suicide Squad Deadshot Light Up Snapback Hat even has a light up eye! You just simply flip that switch over on the inside of this Deadshot hat and BAM! YOU WILL BECOME THE LIGHT!