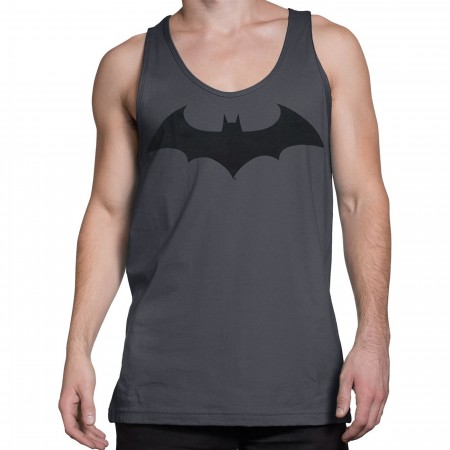 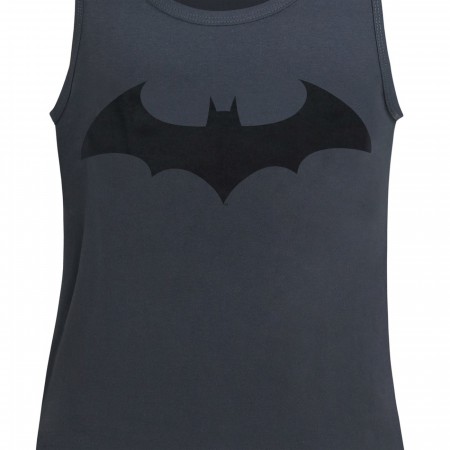 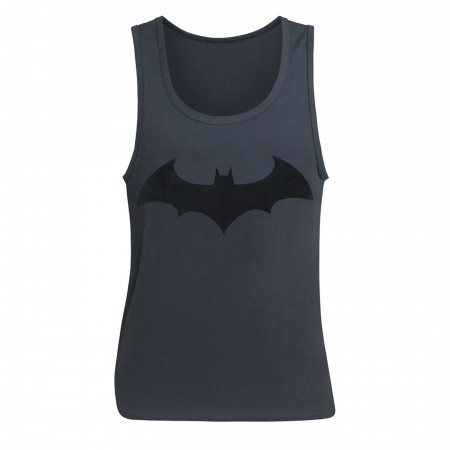 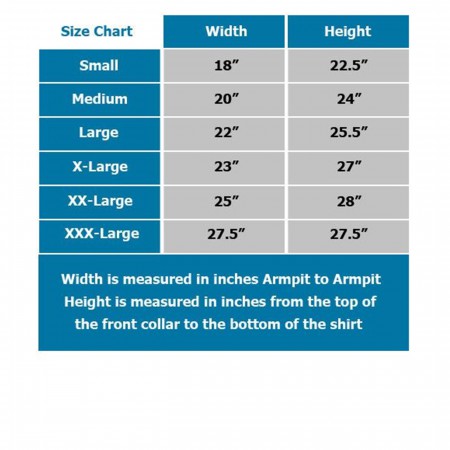 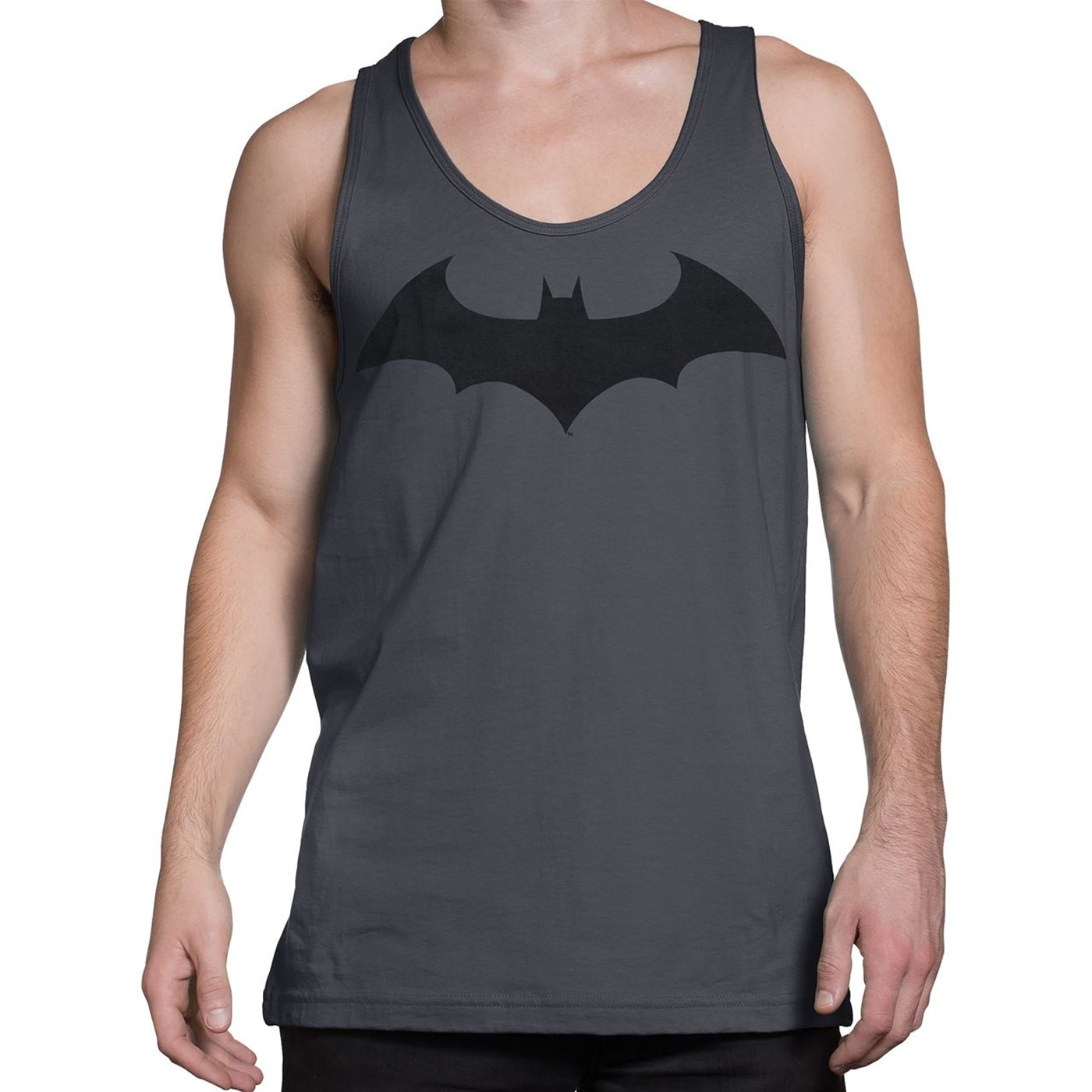 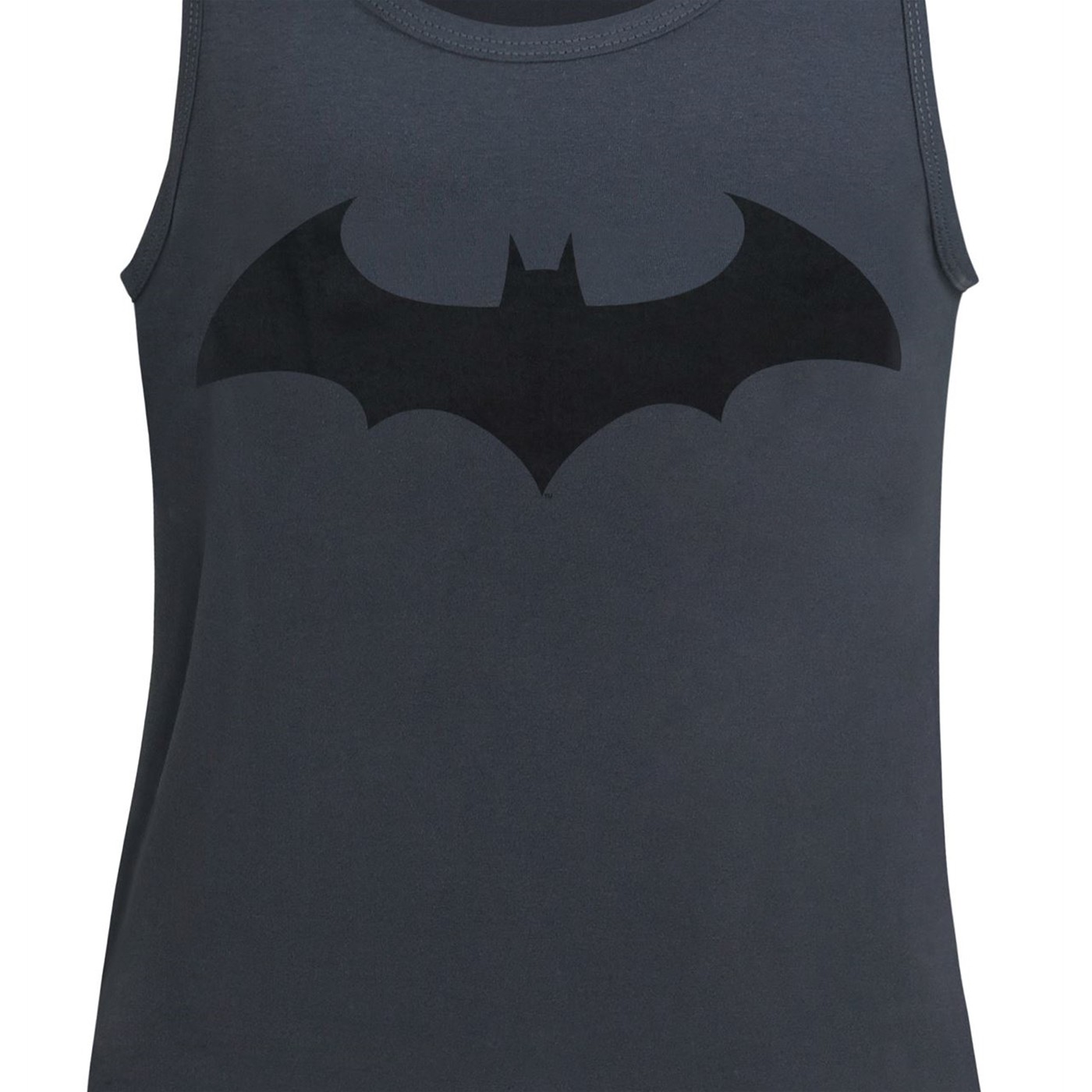 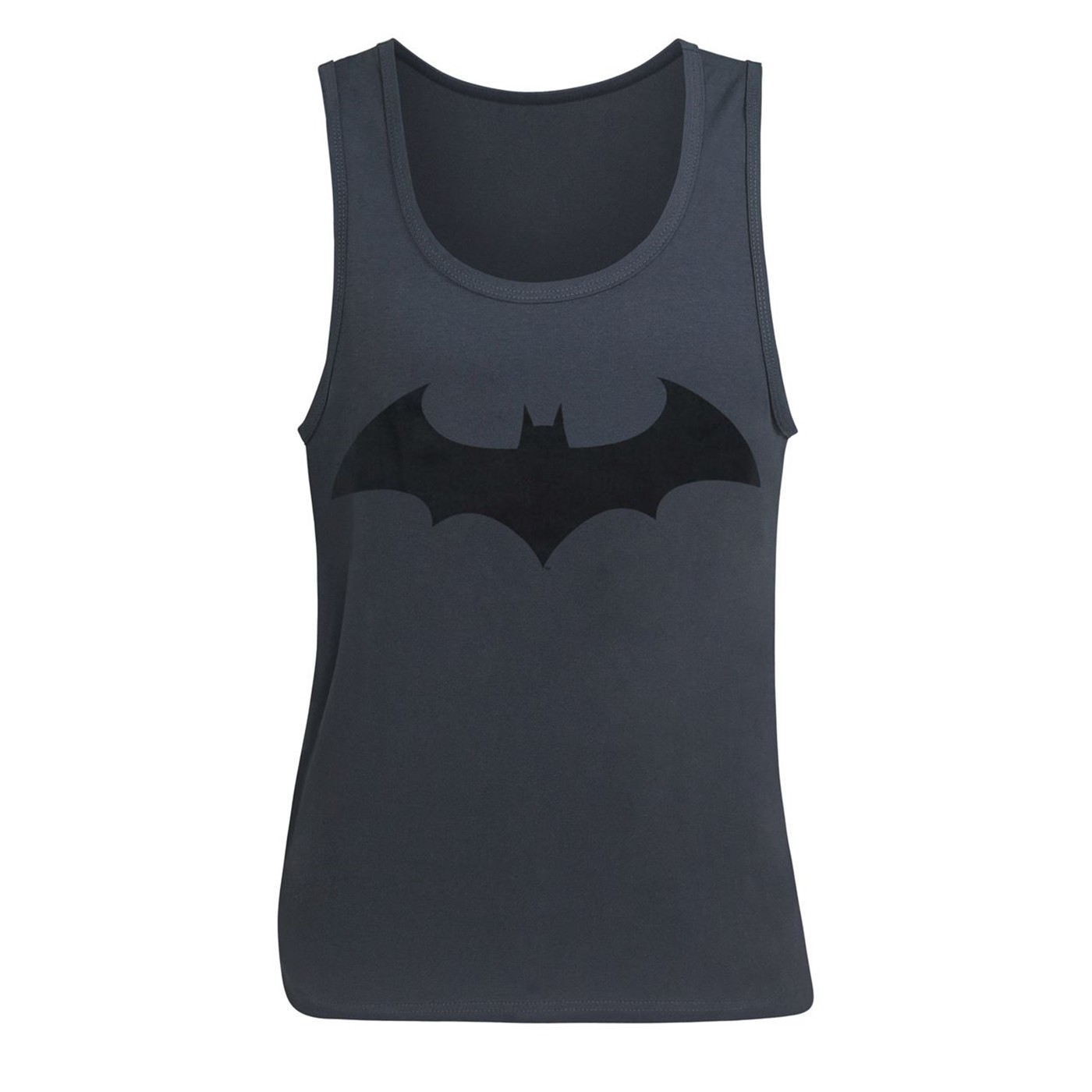 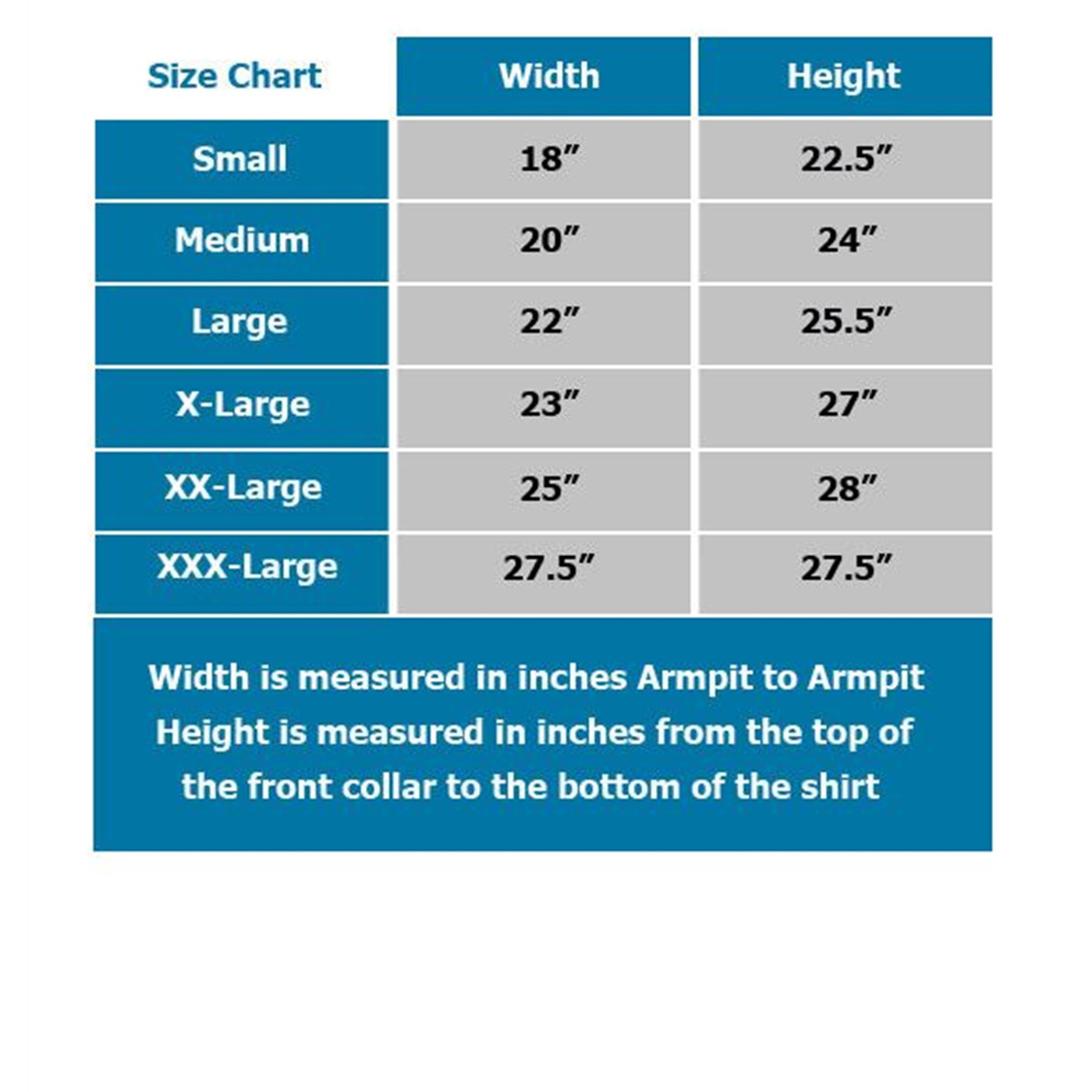 The Batman Symbol IV Men's Tank Top features the Batman symbol first seen in Jeff Loeb and Jim Lee's Batman: Hush series. This very popular version of the Batman symbol adorns a charcoal grey 100% cotton men's tank top, so go out there and get your Bat-Tan! He really doesn't get a chance to.

Now just imagine if you had the Batman Hush Symbol Men's Tank Top. I would imagine that it should be able to ward off any childhood enemies with a 20-year vengeance plan against you. They'll see you rocking this tank top and already know that Clayface trick isn't going to work! That is only if you have this Batman tank top though!

This shirt is so awesome Batman would wear it

Great tank! I do wish it was softer material.

This is my second tank top I've bought from Superhero Stuff and I love it just as much if not more. Everything is perfect from the soft material, to fine print of the symbol, to the super nice fit of it. I'd recommend this to anyone who enjoys a good tank. It's one of those shirts you just feel good wearing. I live in southern Texas, so the 6 days getting here from PA is definitely understandable.

Great material and awesome to go workout in.

Very very good tank!!!! Make plus size for woman too

I got this shirt for my girl and she loves it

be careful with sizing. i normally wear L or XL cause i'm tall but needed a M.

I love the logo and the fit of the shirt, but the material was a bit stiff. Other than that it's a great shirt!

Wok perfectly to lounge around in and Workout in!! Makes me feel like Batman when working out!

Submitted 8 years ago
Toronto, ON
5.0

Shirt is high quality. It's very comfortable. It was delivered quickly.

I really like the logo on this tank... much better than the old style yellow circle with the bat... a great buy!

I bought this as a present for my brother, and usually he's an L, but this one had to be an M.

Submitted 7 years ago
A
Toronto
5.0

The tanktop looks great and is exactly as pictured.

Submitted 9 years ago
GymBeastMode
B. City
5.0

I use tank mostly for gym. when sweating it's still comfortable to use. looking at my tank motivates me more. want to be a super hero at the gym? get it at superherostuff cos it's 100% satisfaction guaranteed!!!

I wasn't sure how this would fit before I got this but it is such an amazing fit. I got a small and I am 5'8 140 pounds. I love this I and look forward to getting more from superherostuff

This Batman tank is perfect in every way. Let me explain. First, the fit is fantastic. That particular Batman symbol is one of my favorites and sits perfectly on the chest (if that makes sense). The material feels great. The print of the bat isn't heavy at all. Next on my list... Nightwing tank...

I like the fit but it is a bit stiff, not as soft as some other shirts I have bought from this site.

I like it, was nervous bout the size since this was my first order of a tanktop, but nonetheless it arrived and fit well

Batman..what else is there to say.

The symbol was well sized and placed onto the tank top. The fabric felt nice and my boyfriend loved it!

Submitted 2 years ago
My Shopping Cart
×
×