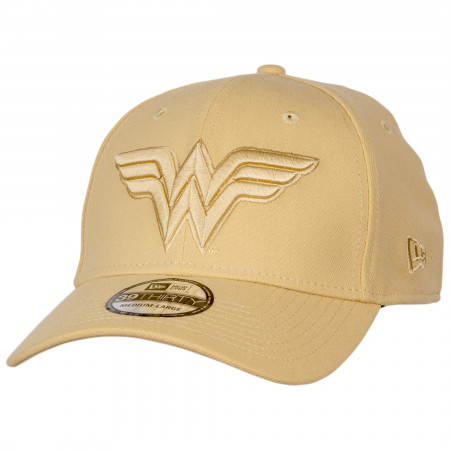 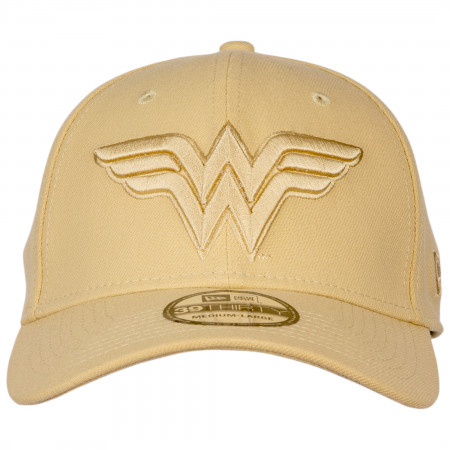 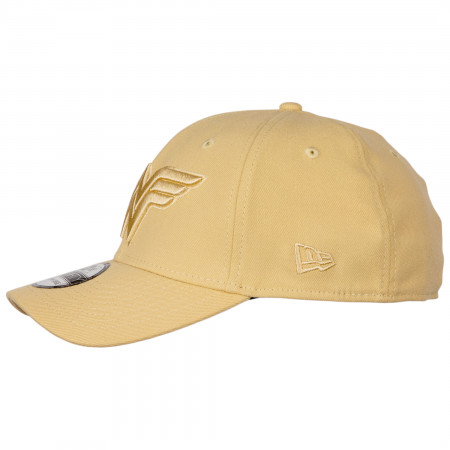 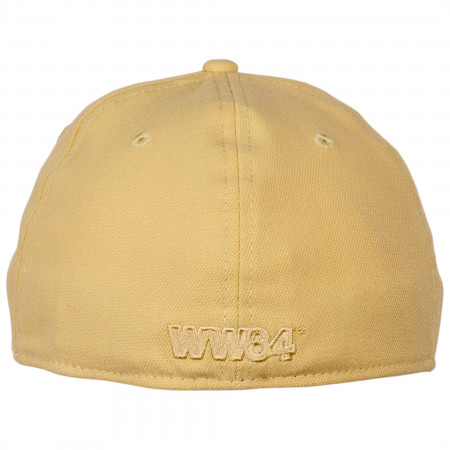 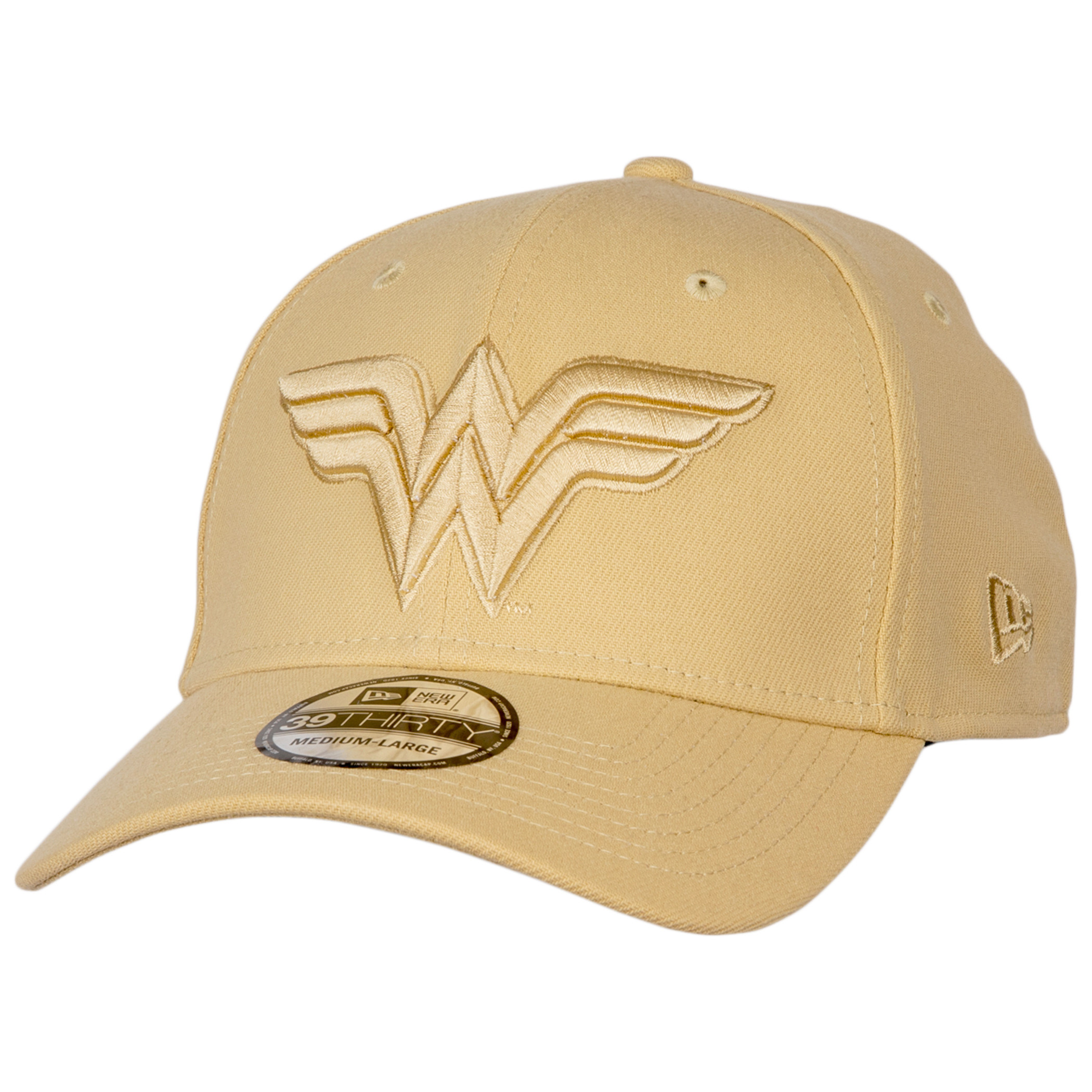 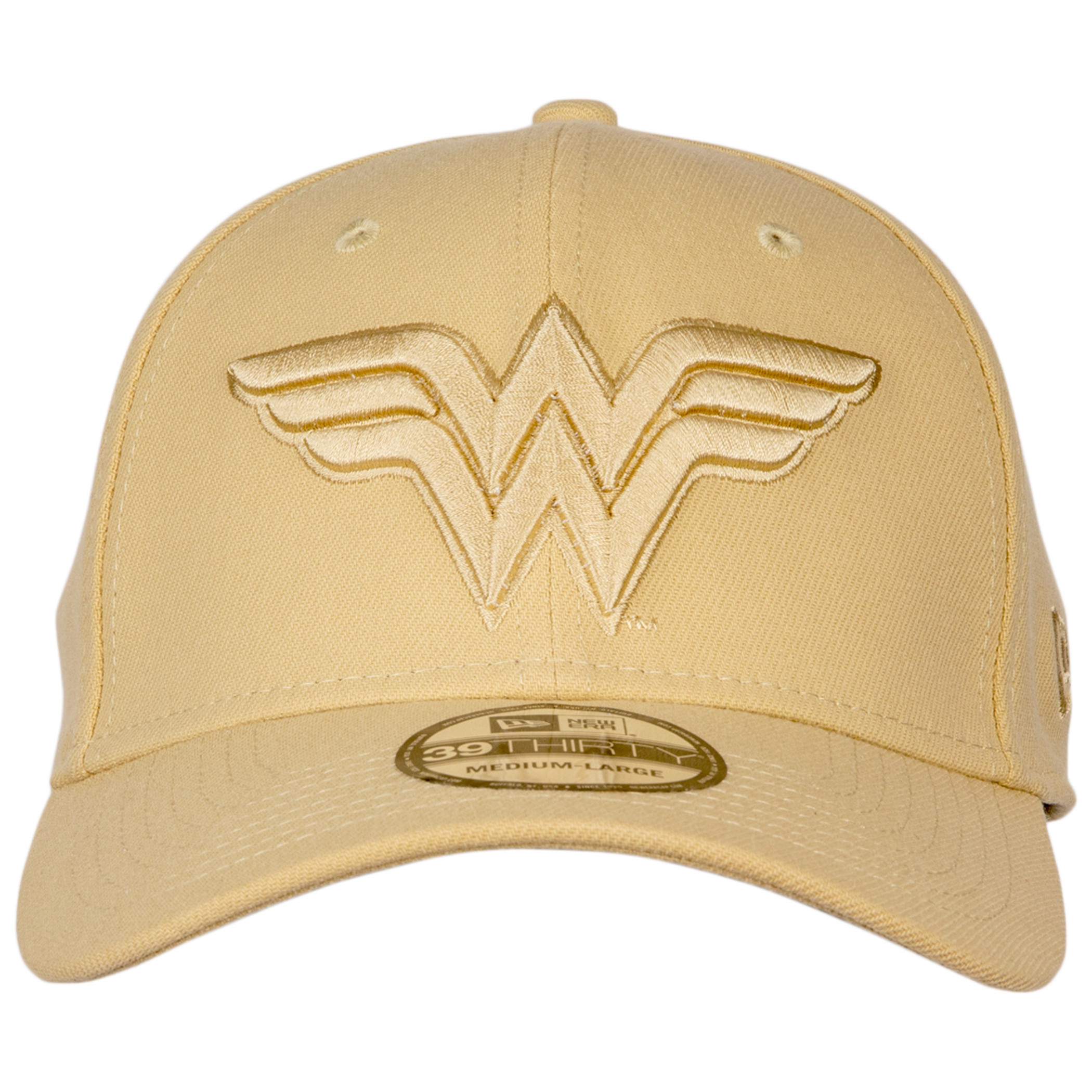 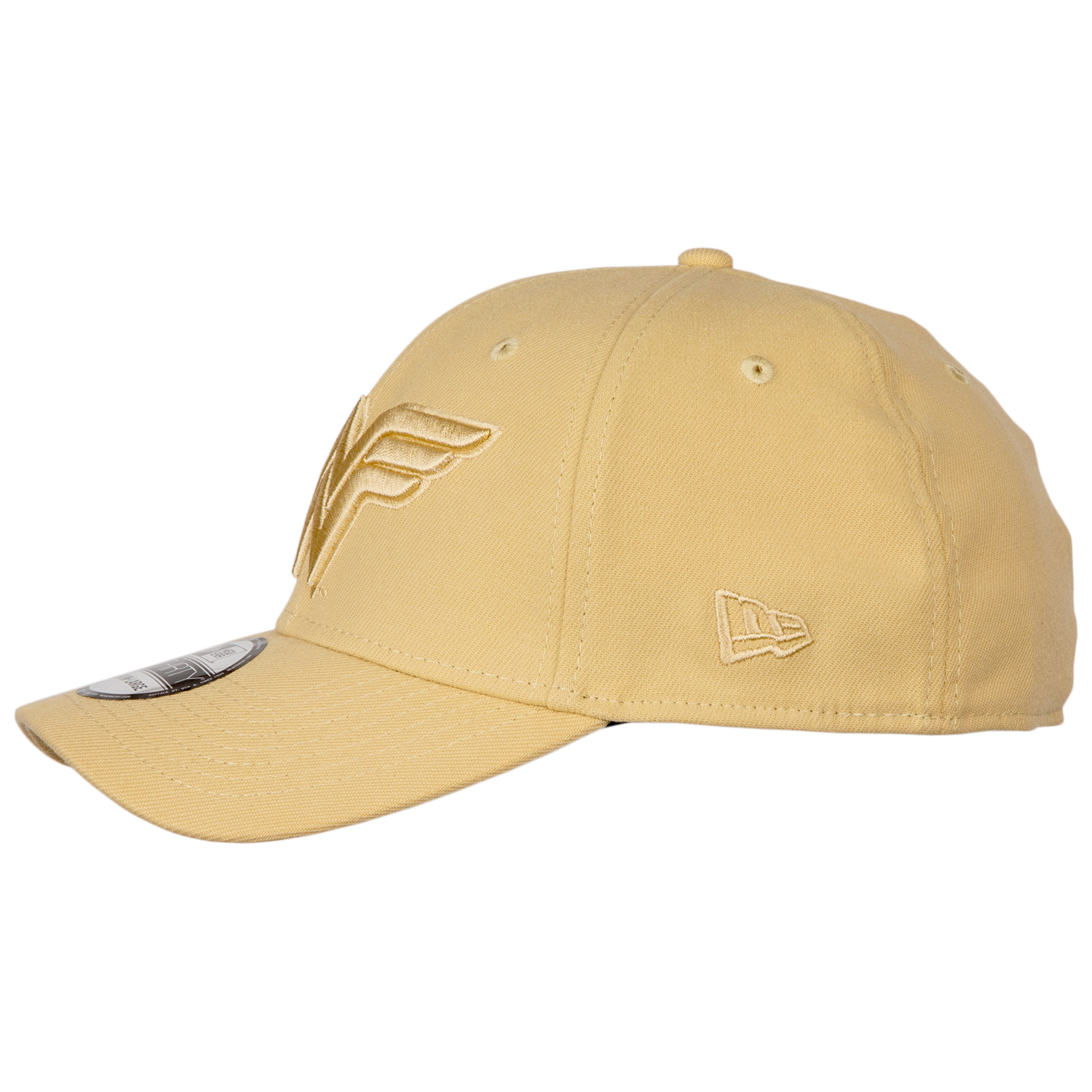 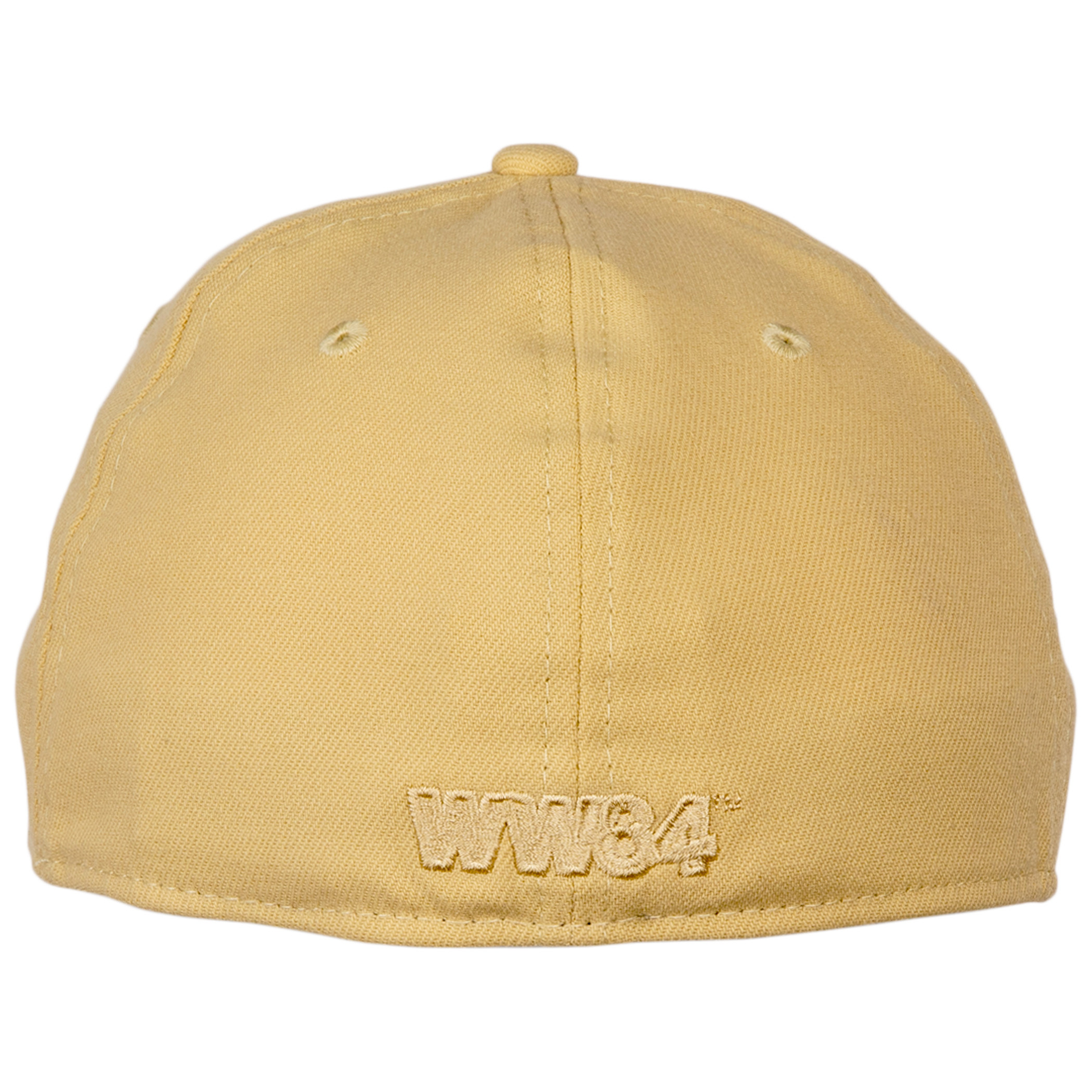 Strategically and stylishly deflect the blinding sun while working your way up the ranks of the Themysciran Royal Guard with the help of this officially licensed Wonder Woman 1984 Movie Gold Symbol on Gold Armor New Era 39Thirty Fitted Hat. Made from polyester, this epic 39Thirty Fitted Hat from New Era is modeled after Diana's golden armor in the upcoming Wonder Woman 1984 Movie and will help you harness the mythical power of gold just like they did back in 1980s.

All the dependable characteristics of a high-quality New Era Hat:

Wonder Woman We Can Do It Women's T-Shirt